Dia Goel, an alumna of UPES, was struck by the dearth of healthy non-vegetarian snacking options in India and went on to register Buzzinga Chicken Chips in July 2021 with the aim of selling chips made of 100% chicken

Dia Goel, an alumna of UPES, was starved of options when, during the pandemic, she and her family members craved non-vegetarian snacks but found none.

Dia, who studied BBA in Digital Marketing (2018-21) at UPES, says that the idea struck her when, during a family holiday, they bought a pack of chicken-flavoured potato chips which they all enjoyed. However, after coming back to India, they realized that there were no such options in the Indian market for non-vegetarians.

During the Covid crunch, when food deliveries were restricted, there were times when Dia said that she and her family felt the need to have healthy non-vegetarian snacks.

“All these factors inspired us to come up with innovative solutions such as chicken chips which would be made of 100% real chicken,” Dia, a medal recipient from the Uttarakhand Government for topping her batch at School of Business, says.

The idea had taken root but growing it into a tangible shape and form required tireless efforts from Dia and her team consisting primarily of family members.

UPES alumna and Buzzinga Founder Dia Goel
“There were several obstacles that we faced while kickstarting our start-up journey. With no background in the food technology industry, and little knowledge of running a start-up, setting out to launch a completely new product in a market as diverse as the Indian consumer market was very difficult,” Dia says. She registered her start-up Buzzinga Chicken Chips in July 2021, just shortly after she graduated from UPES.

“Starting the research and development during Covid of a product that was being launched for the first time was unthinkable as we had no reference points. This led to countless trials, in-depth research, and recipe permutations and combinations,” she says.

Not having the right equipment also proved to be a big obstacle for them. However, not one to back down easily, Dia and her team managed to build their own oven which gave them successful results.

However, this was not the end of their problems. Dia and her team at Buzzinga were faced with a severe financial crunch as their start-up was bootstrapped. This inspired them to approach Runway for help.

Runway is UPES start-up incubator that aims to help ventures which are still at the idea stage.

“Wanting to scale up our start-up from the Proof of Concept (POC) stage, we were exploring our options for financial backing. That is when I reached out to the incubation centre Runway for mentorship and took part in their incubation program,” Dia says.

Runway gave them the platform to pitch their idea in front of venture capitalists and angel investors. With Runway’s guidance and support, Buzzinga Chicken Chips were able to raise a seed funding of Rs 15 lakh for 15% equity from Mr. Rahul Narvekar, founder of The India Network.

“This was not only a big boost to our confidence and idea but also opened up pathways to take our venture to the next stage,” Dia says.

As for the chicken chips, Dia reveals that they will be available in three different flavours – Smoked BBQ, Habanero Tabasco and Tandoori Tikka!

Dont be shy! Be the first one to comment 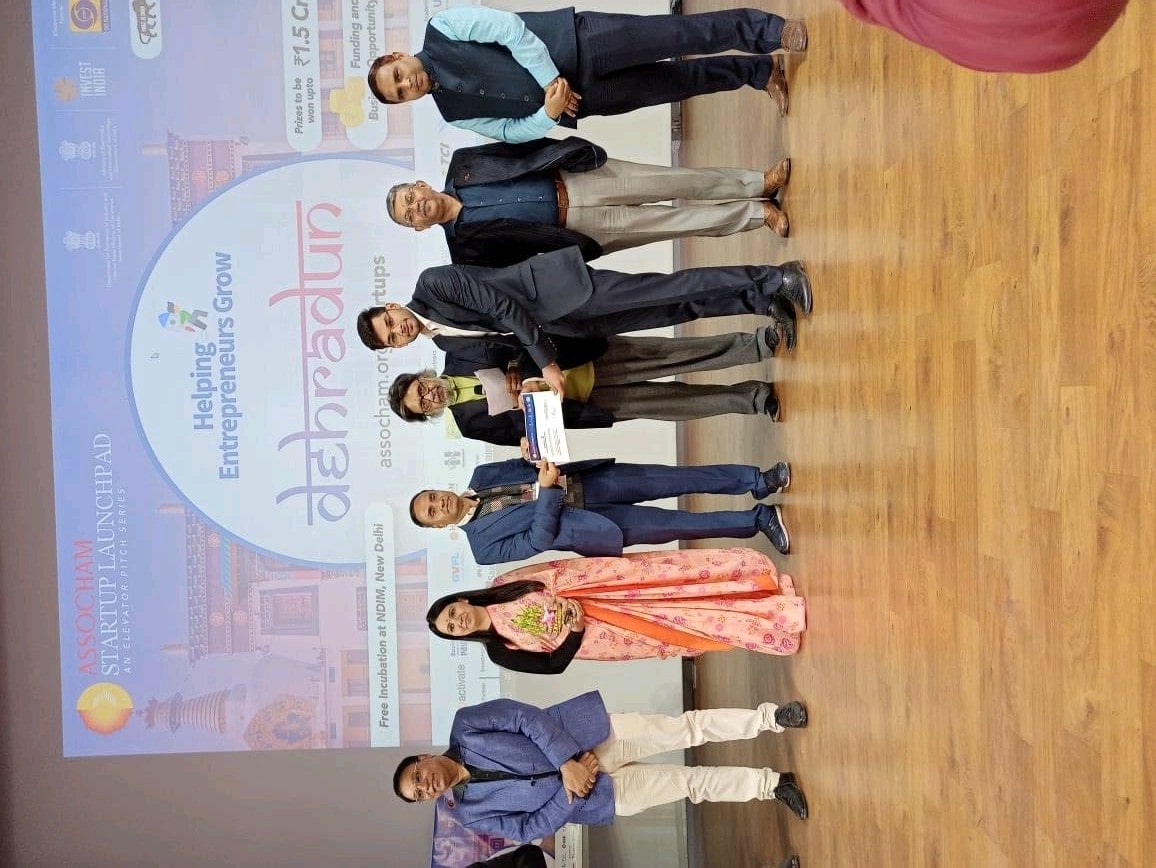